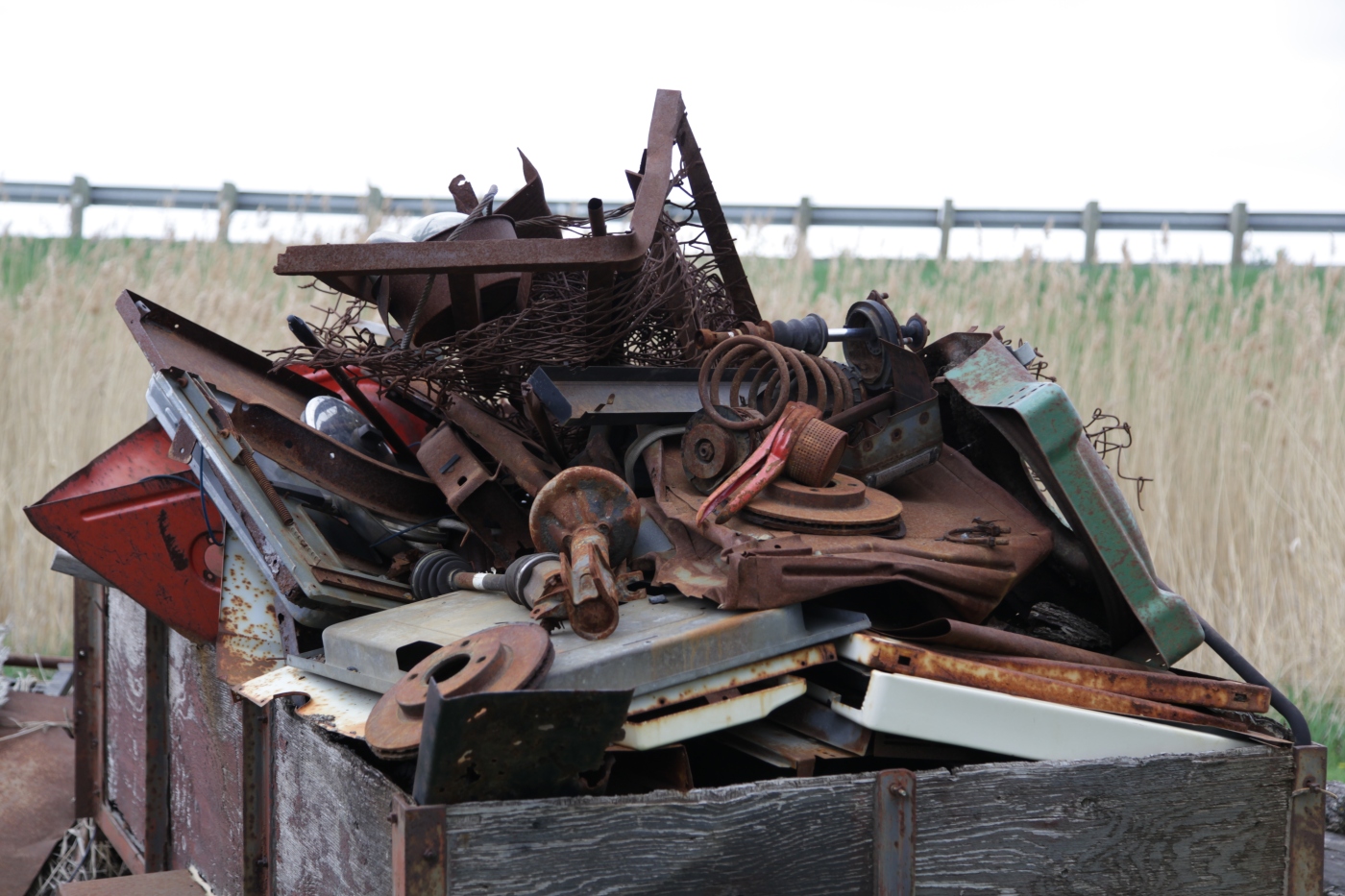 So once upon a time I built a bed.  I designed it from the ground up to fit my needs, priced out all the materials and even found some creative solutions for a few tricky scenarios.  I bought the lumber, other materials and tools I needed and then on Labor Day decided I would just slap the thing together.  And so with the sacrifice of my roommate’s day off we built my bed.

Boy was I wrong!  All in all the bed turned out fine and I slept well on it for nearly 4 years.  I even slept through something like 4 earthquakes on it without even noticing.  So it was indeed built solid.  It just didn’t have all the perfect edges, straight bolts and unstripped screws I thought it was going to have.

But that really is the way of things sometimes, isn’t it?  We often think, “Man I’m gonna build this thing solid!  It’s gonna be perfect!”  And you build it.  Maybe even perfectly.  Then, a couple months or even years go by and that thing now has rust or splitting joints or broken mechanisms in every place you thought you had put extra effort into making solid.  And you think, “How in the world did that happen?  How did it ever rust in there?”

Well, what happened is this world is in a constant state of deterioration.  No matter how solid a thing is built it will eventually dissolve, disintegrate or fall to pieces.  And unless we put constant effort into caring for their upkeep, the things we build in this life will rust away into nothingness.

The most obvious example of this from which none of us can escape is our bodies.  Some of us may have benefited from high metabolism and naturally well toned physiques in our younger years.  But the older we get, the less likely it is for them to stay that way.  Our bodies require constant and more concerted upkeep and exercise the older we get in order to keep them functioning at their peak.  When we don’t, we put on the pounds, get slower and weaker until even the thought of getting off the couch makes us tired.

It’s the same for our faith as well.  We might think sometimes, “Man, I got this!  I’m tough as nails!  I can get through anything and my faith will never budge!”  But because we blind ourselves by this way of thinking it is more often than not exactly in those moments, exactly in those places that our rust begins to develop and consume us.  And before we know it we’re standing there looking at our faith and thinking, “How did it ever rust in there?”

I have heard way too many stories of people just like that, whose faith in God and belief in His teachings at one time in their lives seemed way too impenetrable to fail.  And then a few years later everything collapsed and they and their families have abandoned all that they once knew to be true and what once upon a time brought them great joy and happiness.  I have wept deeply and bitterly for the loss of many of these precious souls, dear friends who have left God behind to seek happiness in ways they once believed couldn’t satisfy the soul and now doubt the existence of their once beloved Father in Heaven.  And in each case I found myself asking, “How could this ever happen?  They were once so pure.  They were once so strong.  What happened?”

Well, what happened is they misaligned their priorities and started putting things, sometimes even good things like church involvement, ahead of the really important ones like their relationships with God and their family.  And with time they eventually stopped doing the things – scripture study, prayer, church attendance, etc – which keep our faith shining bright and rust free.  In each case the rust started so undetectably that they were not even aware of it until it had consumed and destroyed all that was once strong and bright in their lives.  As President Uchtdorf put it, it started with “a minor error – a matter of only a few degrees.” (“A Matter of a Few Degrees“, President Dieter F. Uchtdorf, Priesthood Session – April 2008 General Conference)  And that one error has led them on a course that few of them ever imagined they would ever be on.

But the joy of the gospel of Jesus Christ – the “good news” published by those whose feet are upon the mountain (see Isaiah 57:7 and Mosiah 15:10-17) – is that even when our most impenetrable areas have rusted through, even when our errors of just a few degrees take us well off course and onto a path we never wanted to take, we may still be brought back to the right path and made whole by trusting in Him who provided the ultimate offering for sin and transgression.  By turning our focus back to God, back to Jesus Christ we can be brought to overcome the damage done in areas we once thought to be iron clad.

The truth is we can never be sure that anything we build in this life is perfect, impenetrable or even iron clad.  Everything we endeavor to create has the potential of eventually falling apart or rusting away.  And as with our physical bodies we must remain vigilant in exercising our faith, keeping it clean from rust and deterioration – strong and protected against the elements – if we hope to have it last a lifetime and even on into eternity.

May we never be deceived into believing we are home free or iron clad, but stand ever watchful for the signs of rust, the signs of the natural deteriorating state of the world in our own faith and work hard to keep it shining bright through the grace and atonement of Jesus Christ.

This site uses Akismet to reduce spam. Learn how your comment data is processed.