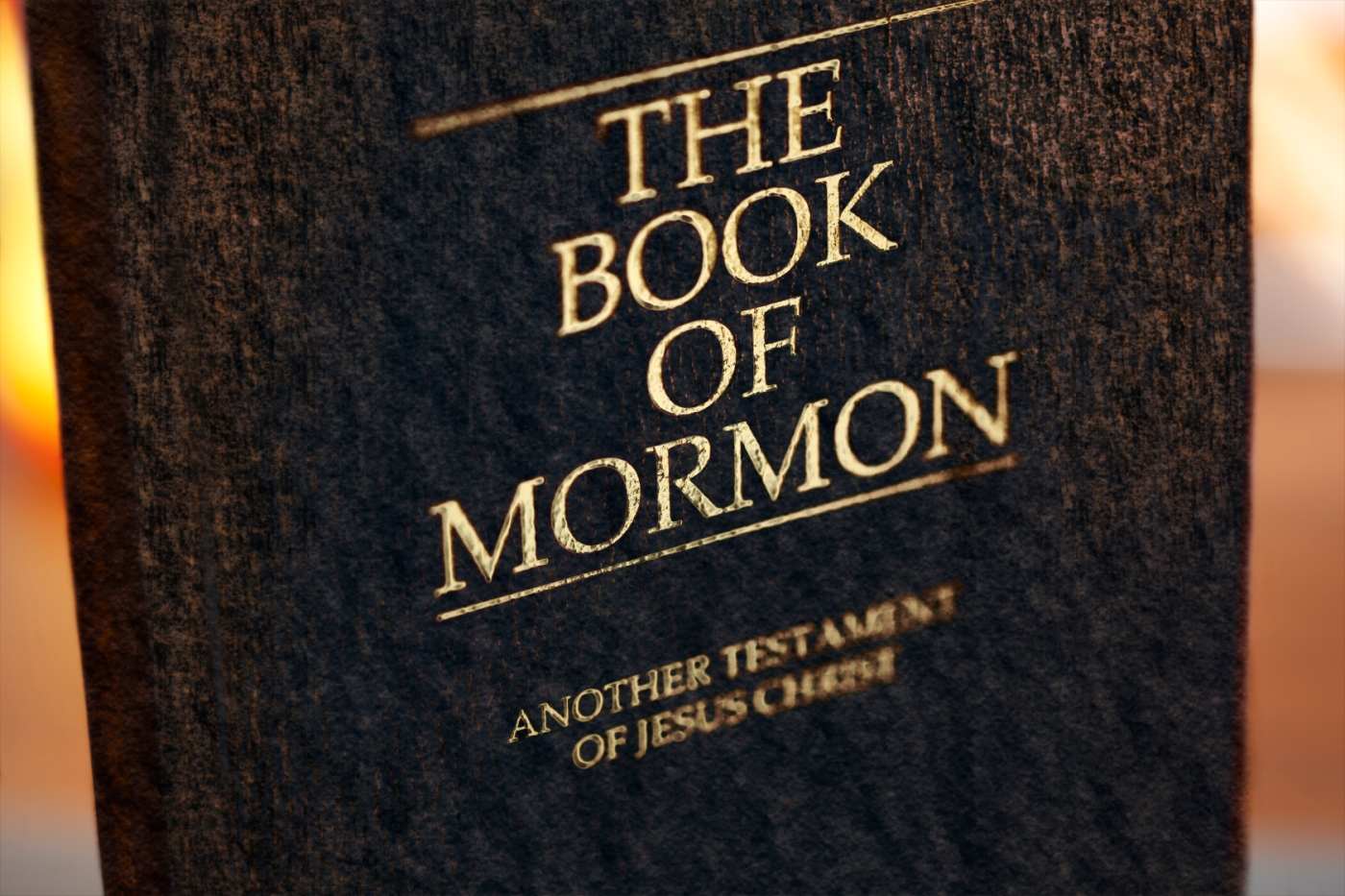 For behold, he did not keep the commandments of God, but he did walk after the desires of his own heart.

Do you love to choose your own path so much that you cannot see when it is not right for you, your happiness, and your eternal growth?

For behold, he did not keep the commandments of God, but he did walk after the desires of his own heart. And he had many wives and concubines. And he did cause his people to commit sin, and do that which was abominable in the sight of the Lord. Yea, and they did commit whoredoms and all manner of wickedness. . . .

Yea, and they also became idolatrous, because they were deceived by the vain and flattering words of the king and priests; for they did speak flattering things unto them.

Don’t let the wicked ideas and practices of your leaders distort your own perspectives and keep you from living righteously.

Do the voices of political correctness which surround you keep you from living with conviction for the doctrines and commandments of Christ?

And he did cause his people to commit sin, and do that which was abominable in the sight of the Lord.

Don’t lead others astray by your own sins, transgressions, and false beliefs.

Are there people who could attempt to justify their own wrong doing because they have seen you do it too?

And it came to pass that he placed his heart upon his riches, and he spent his time in riotous living with his wives and his concubines; and so did also his priests spend their time with harlots.

Place more value in your heart on the things of God than you do in the pursuit of money and other temporary pleasures.

What do you spend your time, effort, and desires on?

And it shall come to pass that they shall know that I am the Lord their God, and am a jealous God, visiting the iniquities of my people.

And it shall come to pass that except this people repent and turn unto the Lord their God, they shall be brought into bondage; and none shall deliver them, except it be the Lord the Almighty God.

Repent and know that God wants you to turn to Him. Believe that He knows you and all that you do – and that He will respond to all that you do in one way or another if not now then at some future time.

When did you last repent? Do you believe God sees and knows all that you do?

And now, because of this great victory they were lifted up in the pride of their hearts; they did boast in their own strength, saying that their fifty could stand against thousands of the Lamanites; and thus they did boast, and did delight in blood, and the shedding of the blood of their brethren, and this because of the wickedness of their king and priests.

Give credit where credit is due and don’t believe you are more capable or powerful than you really are.

Has there been an occasion when you have boasted of your own strength beyond what you are actually capable of? Are there times when you should have thanked the Lord either privately or publicly for His role in your accomplishments but you didn’t? Do you think you should now?

This site uses Akismet to reduce spam. Learn how your comment data is processed.